This driver provides support for Windows 10 as well as full WDDM 2.0 and DirectX 12 support which is available on all AMD Graphics Core Next (GCN) products, - AMD Radeon HD 7000 and newer graphics products.​

VSR provides image quality enhancements to games and Windows desktop users by rendering images at a higher resolution and then down-scaling the same. VSR support has now been extended to the following products:

FRTC allows the user to set a maximum frame rate when playing an application in full screen exclusive mode. This feature provides the following benefits:

This feature is supported on applications using DirectX 10 or DirectX 11 and on the following AMD graphics products:

AMD FreeSync and AMD CrossFire can now be used together in applications using DirectX 10 or DirectX 11. Please note, this feature is currently not supported on systems configured in AMD Dual Graphics mode.

Here's other similar drivers that are different versions or releases for different operating systems: 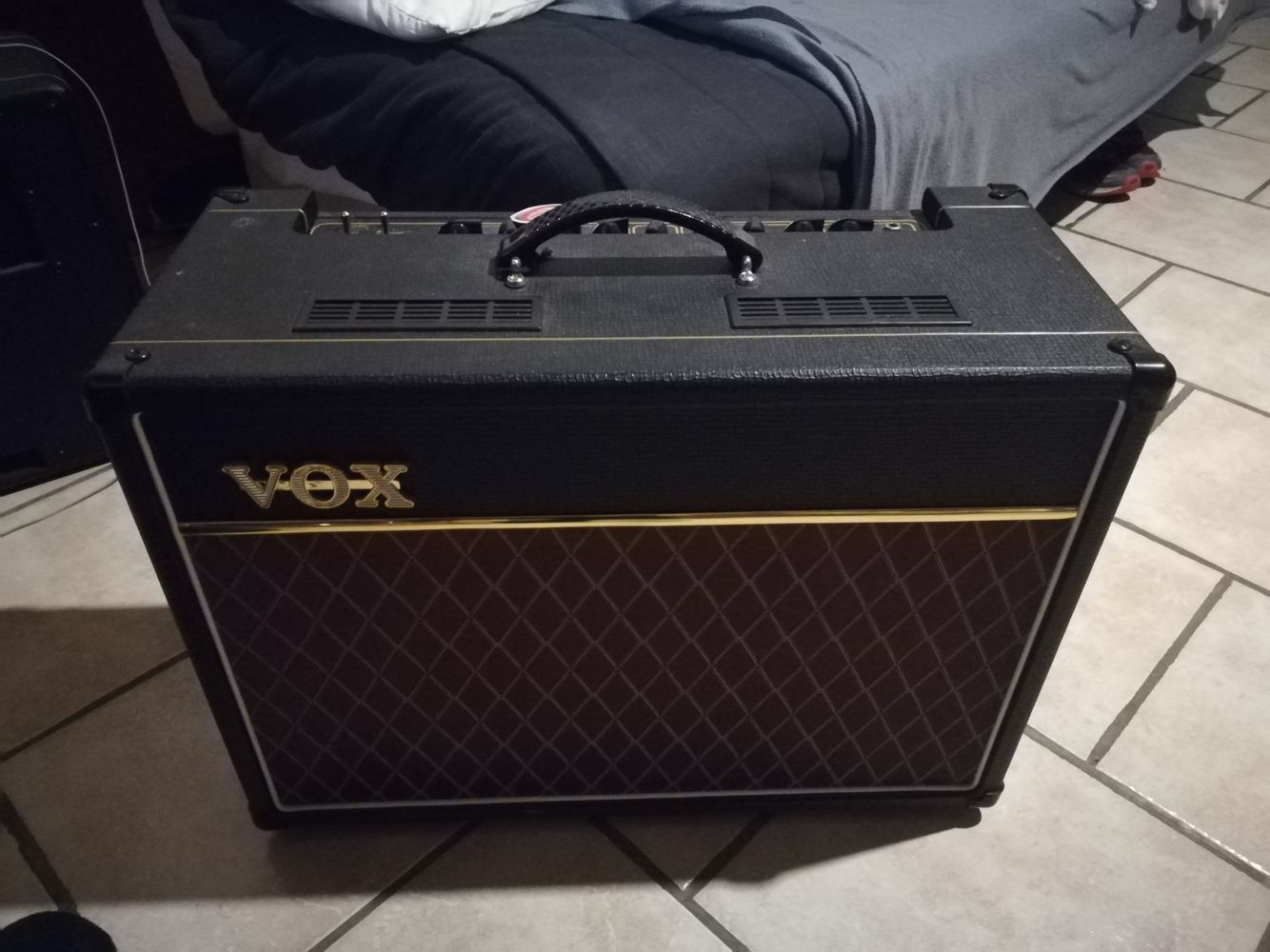 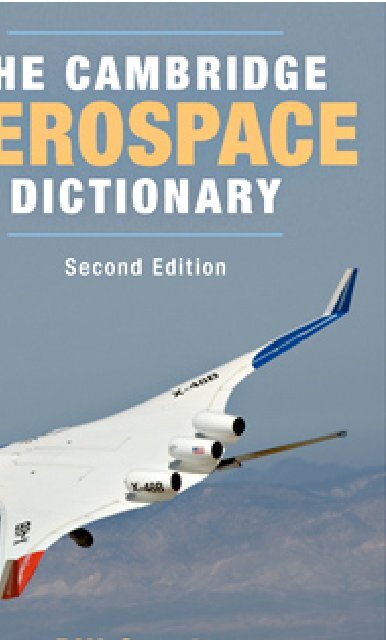